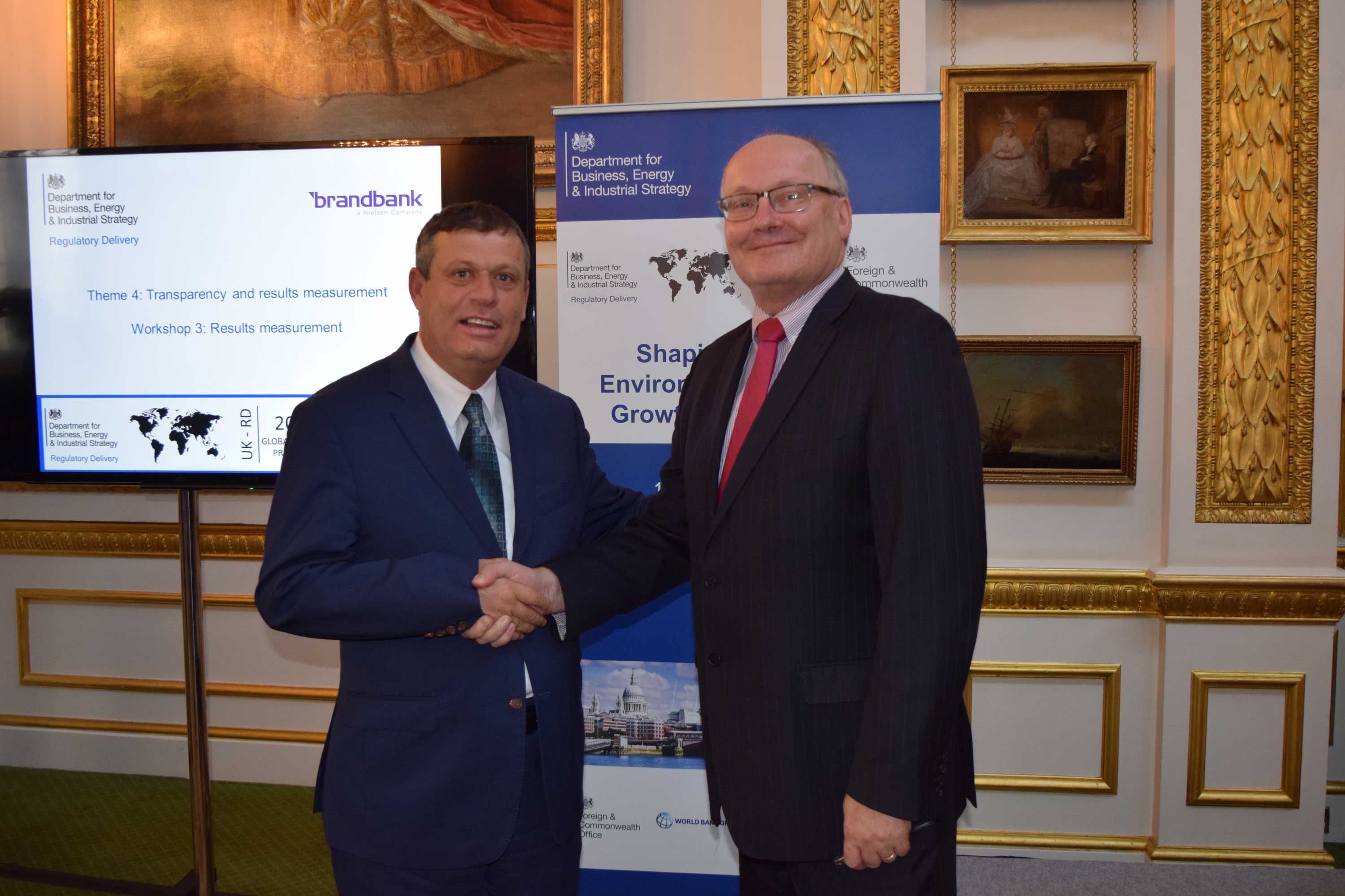 Home of the Inspector General with the French Ambassador 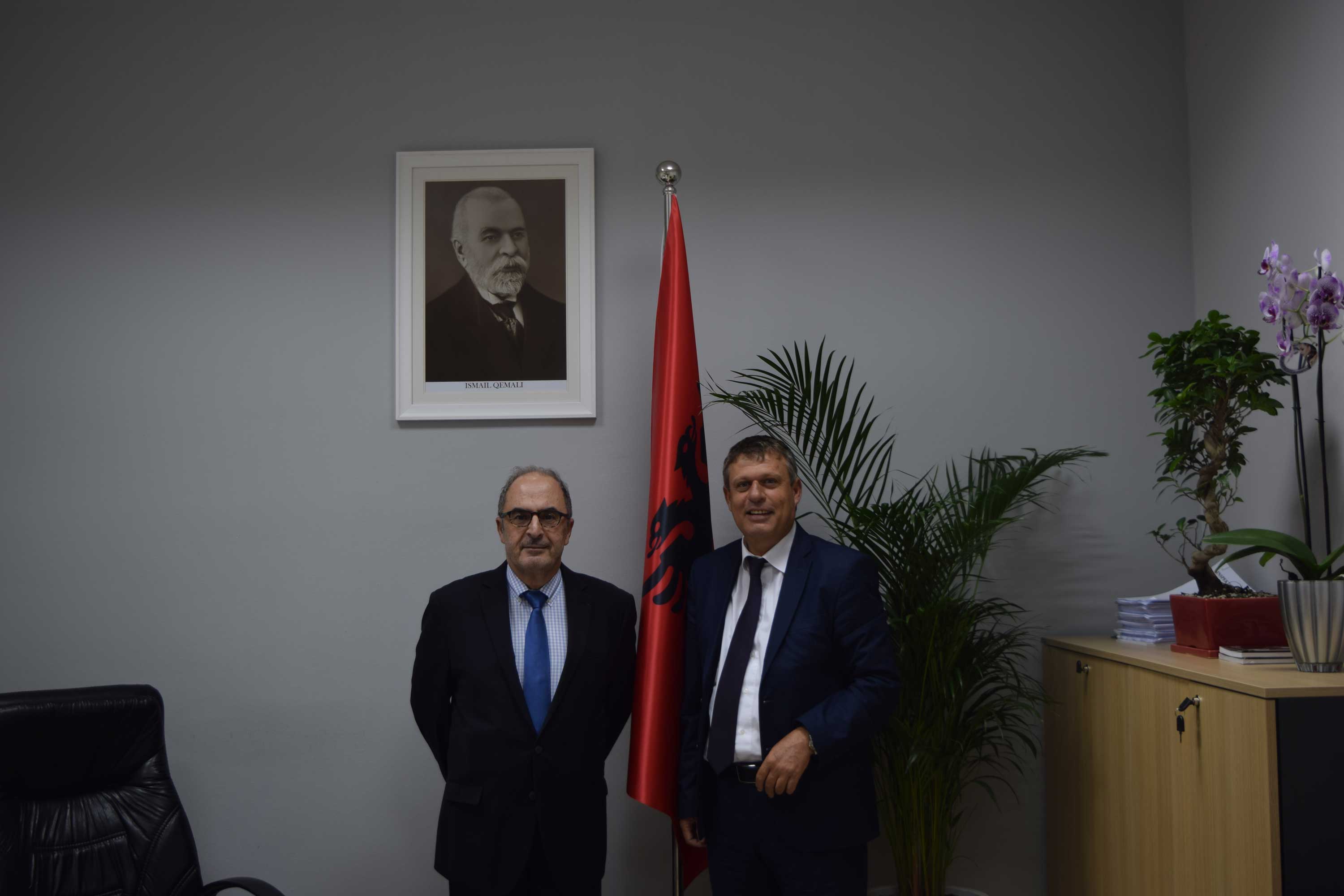 Training of inspection bodies of the State Inspectorate of Education inspections online. 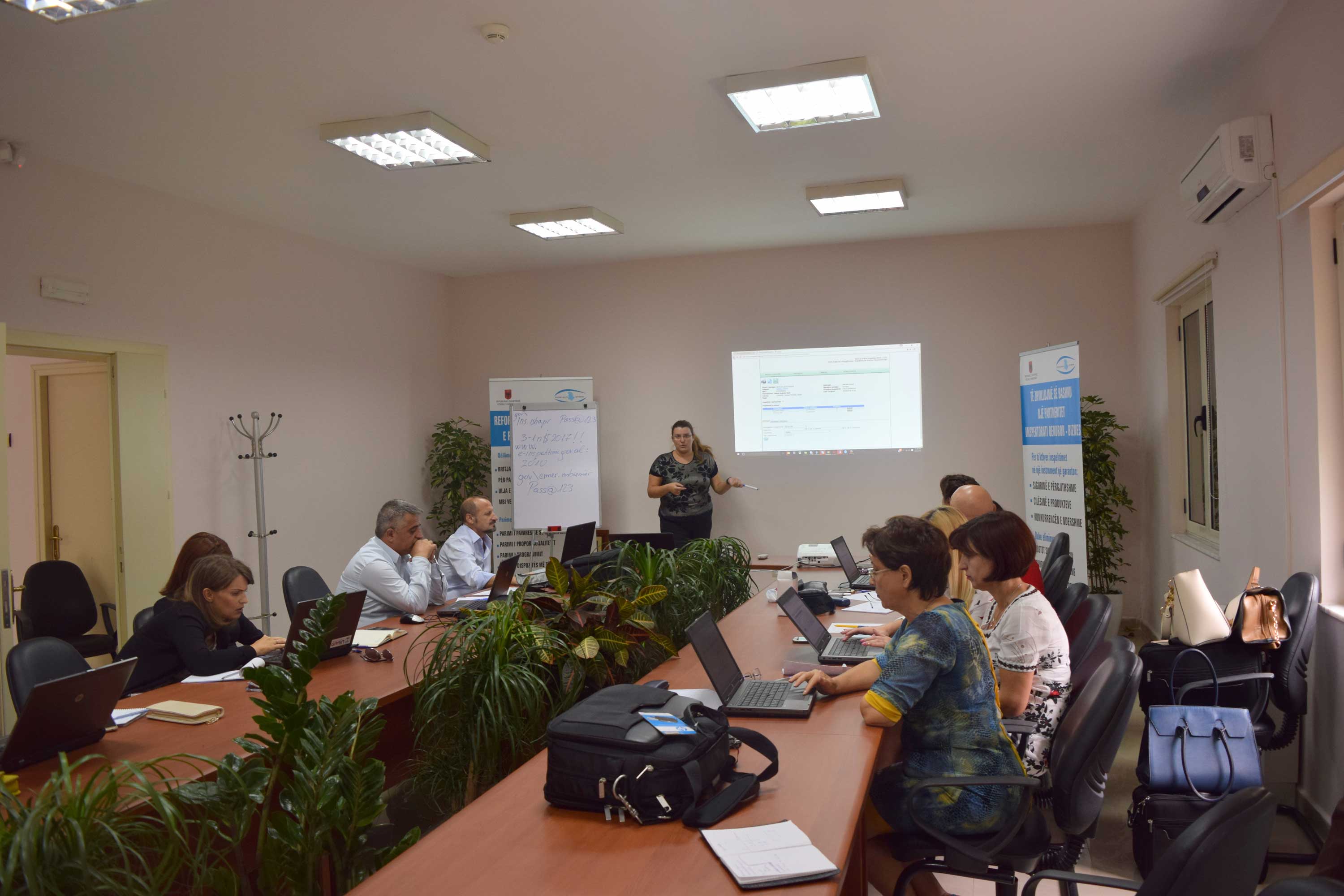 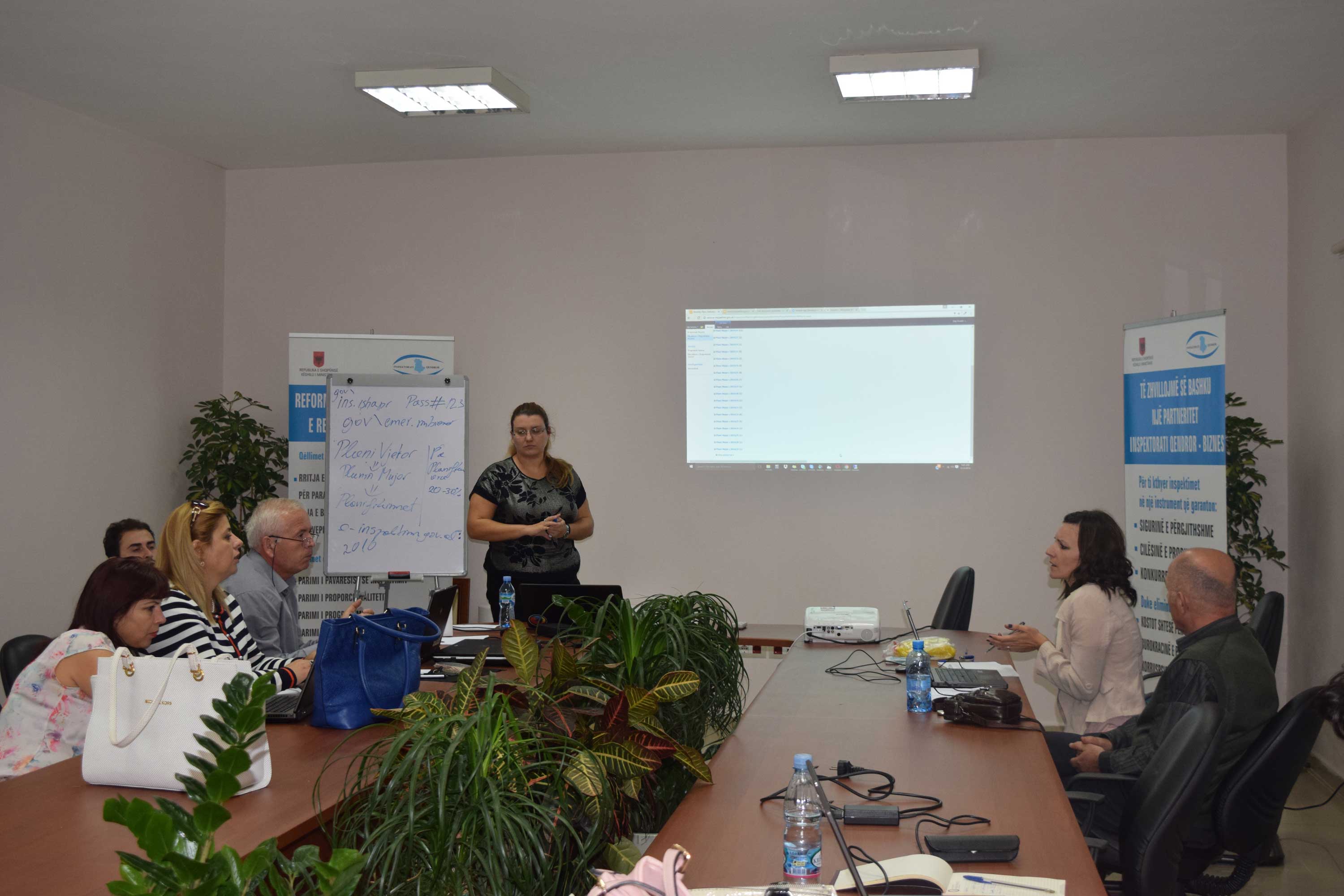